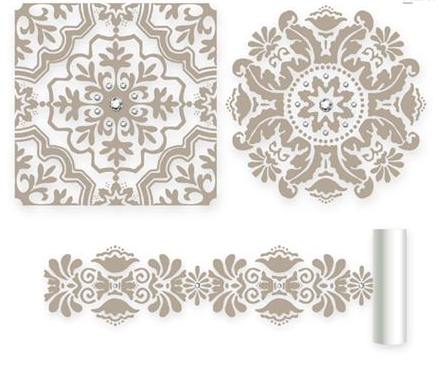 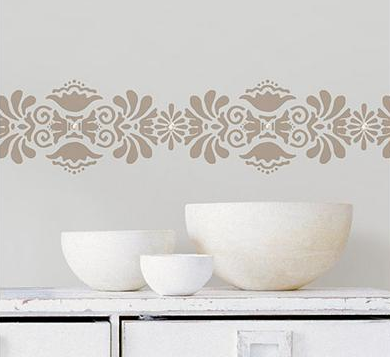 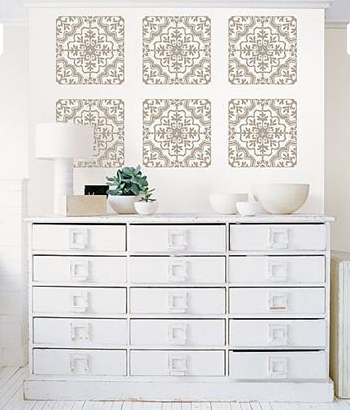 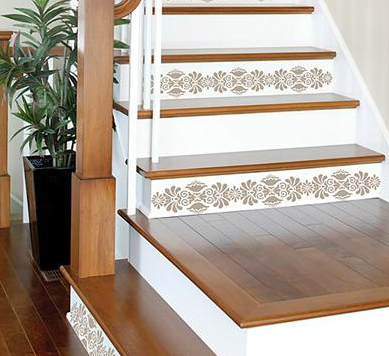 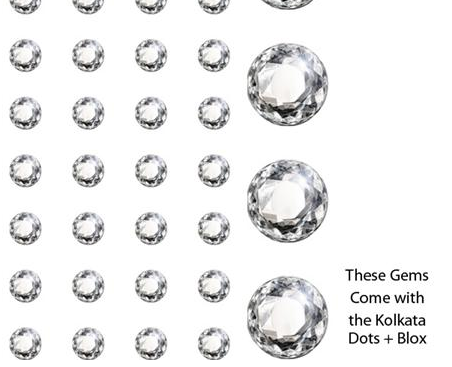 And this is where I want them to go. I was thinking of decals, or possibly a stencil. Considered wallpaper, but I’m not a fan.
At first I thought of a decal that would sort of “grow” up from the baseboard: either tall grasses, or maybe a tree of some kind? hmmm
But then the “Wall Pops” arrived in my inbox and I think….. that’s it! 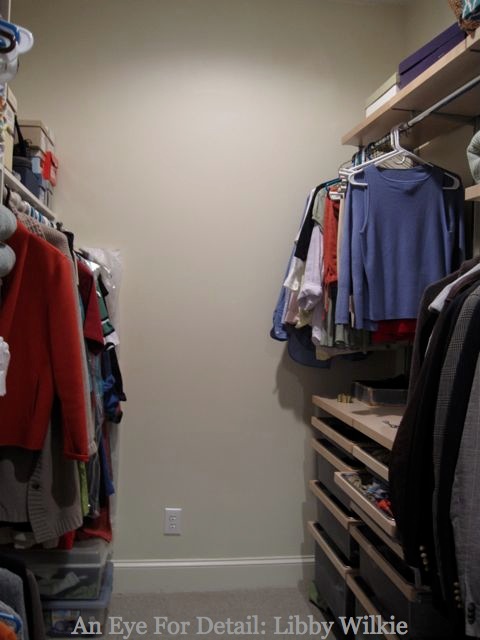 Using that pattern above, here is a possibility. Pretty elaborate? 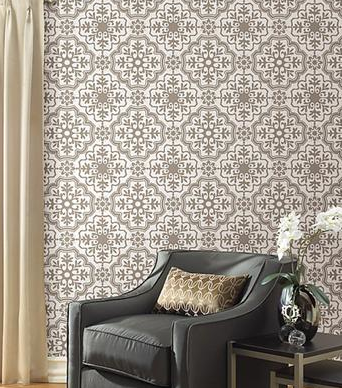 or a simpler, stripe version: 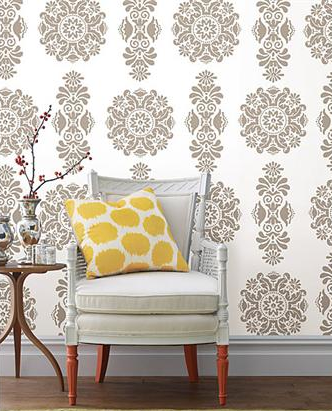 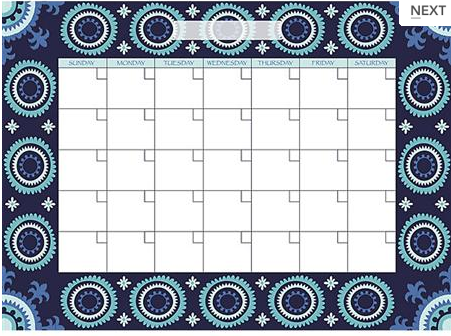 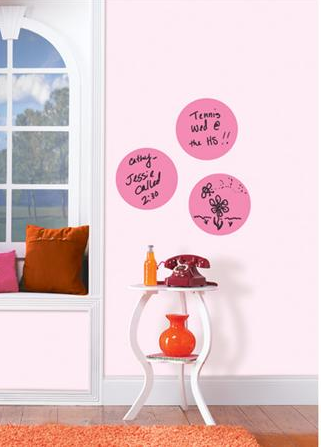 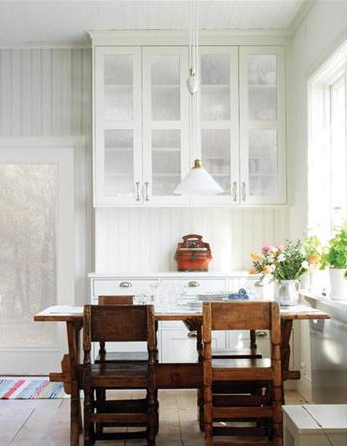 Take a look at the all new Wall Pops! and let me know what you think.