There seem to be some basic features, requirements, questions and choices for any trip overseas and on any airline. We all face the same problems as in security lines, over crowded space on any plane, what to bring and in what kind of suitcase. So here are a few additional thoughts I’ve had regarding travel. 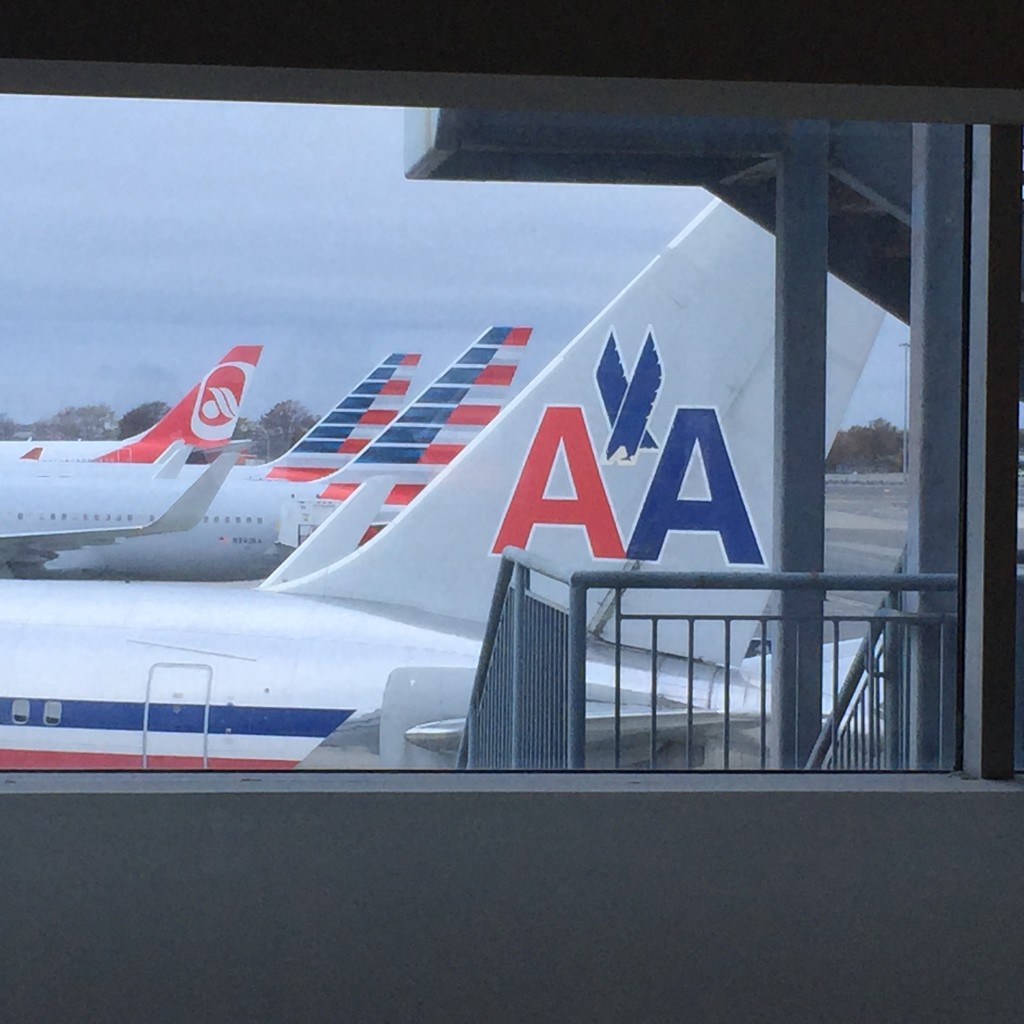 1.  Once again, the carry-on vs. checked bag conundrum. If you haven’t already done so, take a look at the comments I received on the last travel post. Having had an airline lose all your luggage, as Cindy tells us,  (for five days..) would probably be enough to make me a carry-on person for life.  As it stands now, I figure that if I have a direct flight then I am fairly safe. This time, I did carry on from RDU to JFK as I knew in advance that it was “plane side” check-in. So then I would have only had that one direct flight to BCN. But I did the carry on thing instead. And, on the return trip I DID check from BCN to JFK as I knew I would be picking up the suitcase after customs and then do the plane-side check in once again to RDU.