This was an eye-catching booth!
I wish I had taken a panoramic of this display (I was too excited and overwhelmed at the colors to take pics!) as it almost seemed out of place at the Fair.
The name of the booth was Big Ship Salvage. But wait, half the booth was filled with shelves of tin ware of all sizes, shapes and colors. 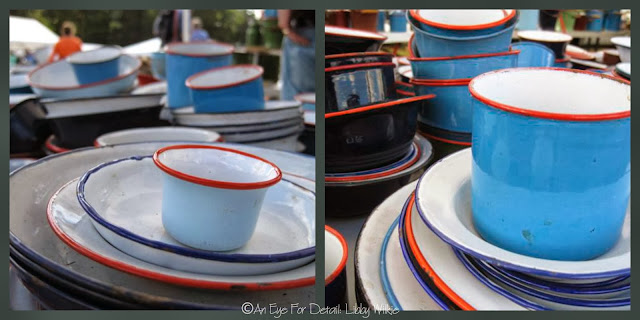 Here’s the story behind this collection:
The owner, John, does a lot of buying in India (for Big Ship Salvage) and bought, sight unseen, four buildings south of Mumbai. They were, he was told, full of merchandise. It was a gamble!
When he arrived there he knew immediately that two of the buildings would have to be demolished right away, one was salvageable, and one was FULL of merchandise. But it was not the kind of merchandise he had been told: it had cartons and cartons, and more cartons, of this tinware.
It turns out all this tin dinnerware had been made in Czechoslovakia pre WWII, shipped to India where it was to be sold for local use. The war came, then Independence and the British departure from India, and the goods sat. And sat. And sat.
Until 2003 when John bought the building and contents. He described going through the boxes and crates…that had not been touched […]
Read More

A DAY AT LIBERTY ANTIQUES FESTIVAL

We interrupt Friday Flowers to bring you this special post
OR I couldn’t wait to tell you this story!
Liberty Antiques Festival

is held twice a year on a farm here in central North Carolina.

No, I had never heard of it until just recently.
How does it compare to Brimfield, you ask? It is smaller; much smaller. There are about 400 vendors (Brimfield boasts 5,000 vendors!). And there are not as many fine antique dealers. On the other hand, the prices are great, it’s not as crowded and, just as at Brimfield, the people watching is wonderful.
I’m always attracted to the colored glass. Details and color: those are two essentials for any antique show walk through, no?  It’s also the forms, the smooth textures, the stories behind some of these treasures and the sheer variety that intrigue me. 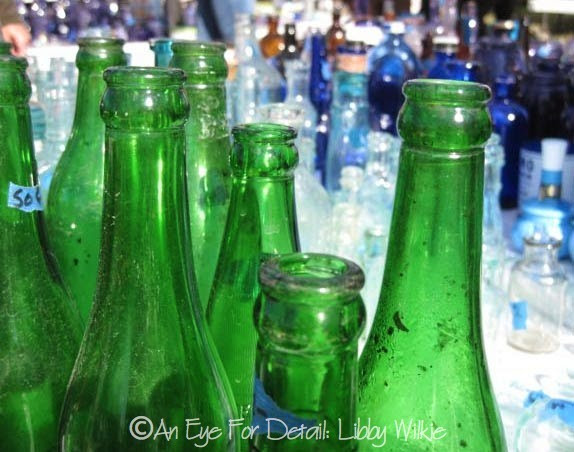 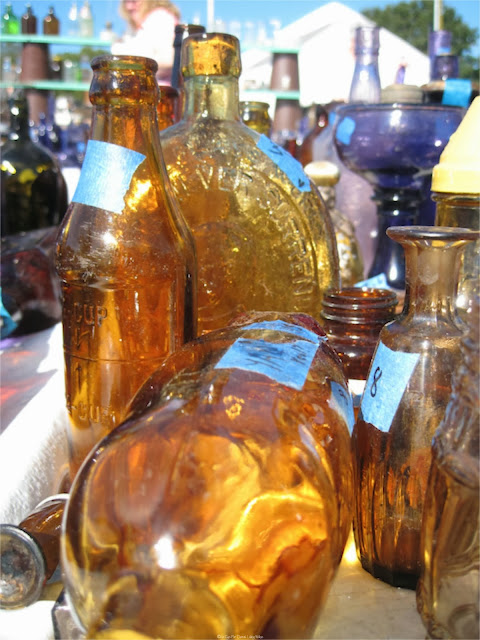 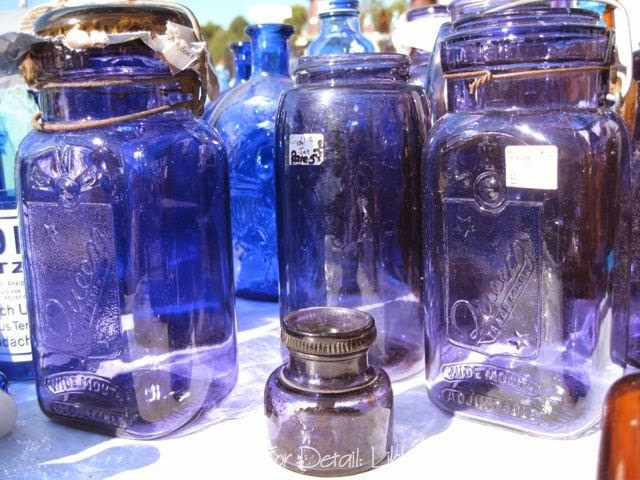 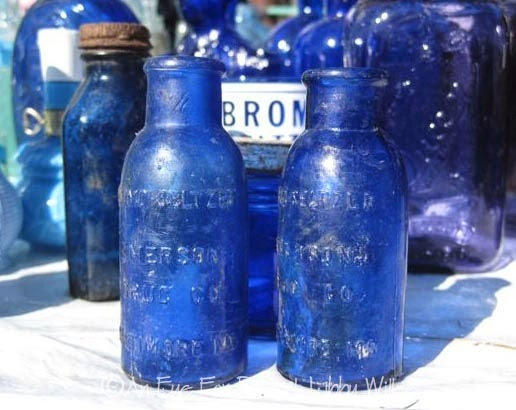 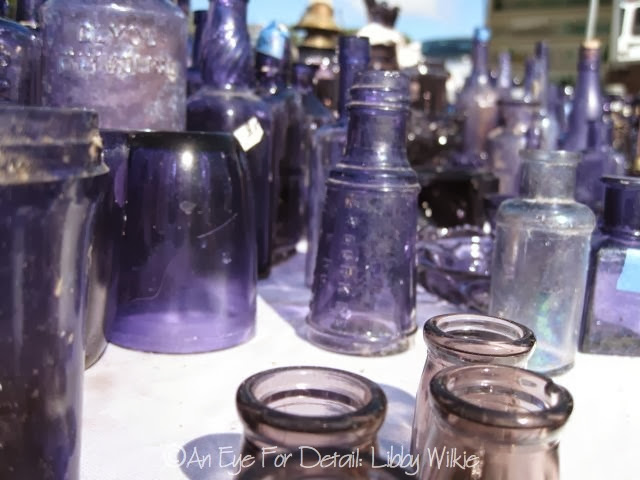 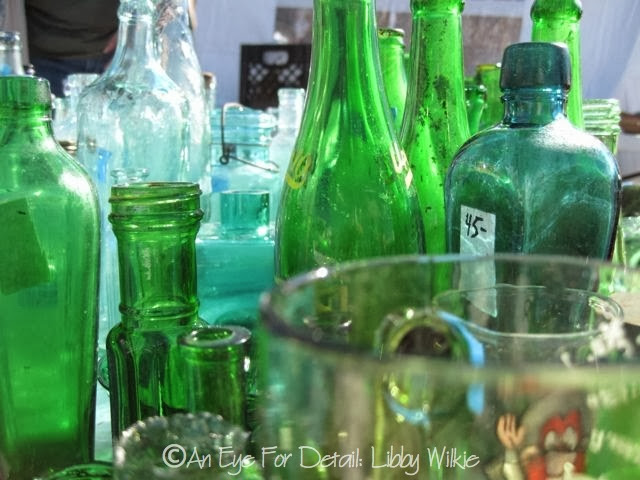 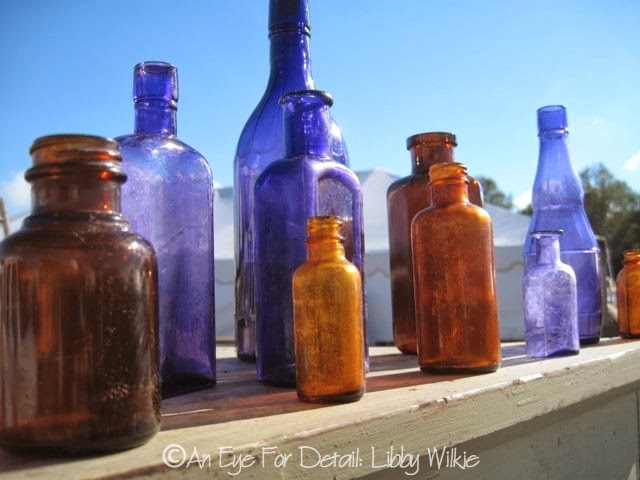 This is what I brought home: 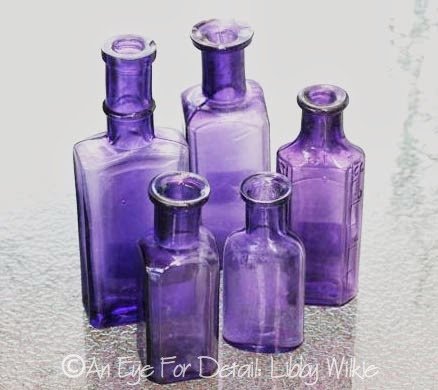 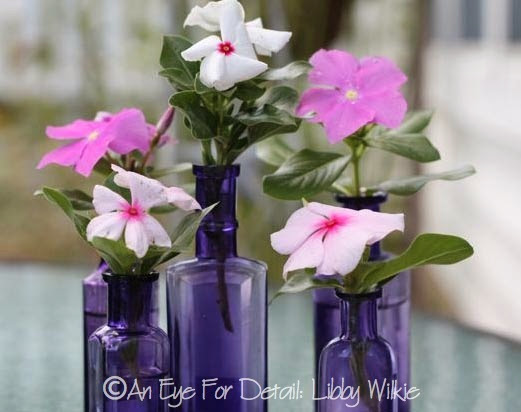