I realize not everyone has had nice, or even decent, weather lately. Between snow, cold and rain it has not been a great winter for many of us. So, of course, flowers are few and far between (except those luscious tulips at the store!)
We are fortunate to have a somewhat milder climate here in Zone 7b. This doesn’t mean we don’t get a lot of rain and grey days…but it does begin to warm up for many days in February.

Thank goodness I planted many new daffodils last fall. They are so easy, the deer don’t eat them, and oh do they put on a show in early Spring! 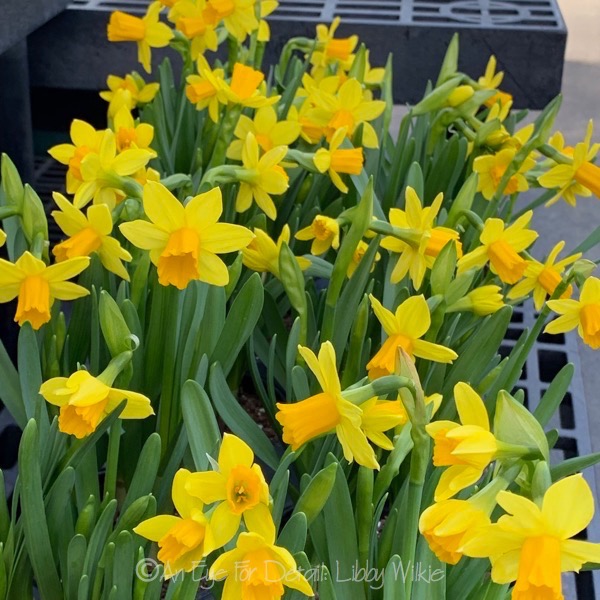 I had totally forgotten I put in these cute, bright Anemone Blanda/Grecian Windflower,  last fall. 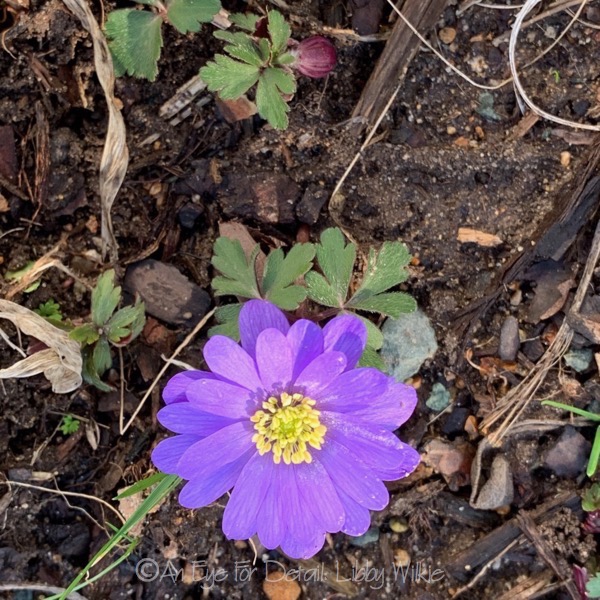 The tulips are coming! I had an overflow of bulbs last fall so stuck these in pots just outside the back door. Have no idea what they are….which will be fun! 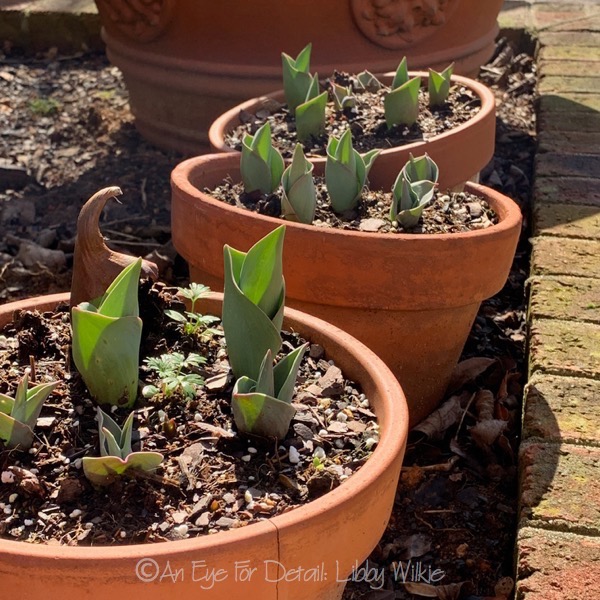 One of my hellebores from Pine Knot Farms:
‘Penny’s Pink’ 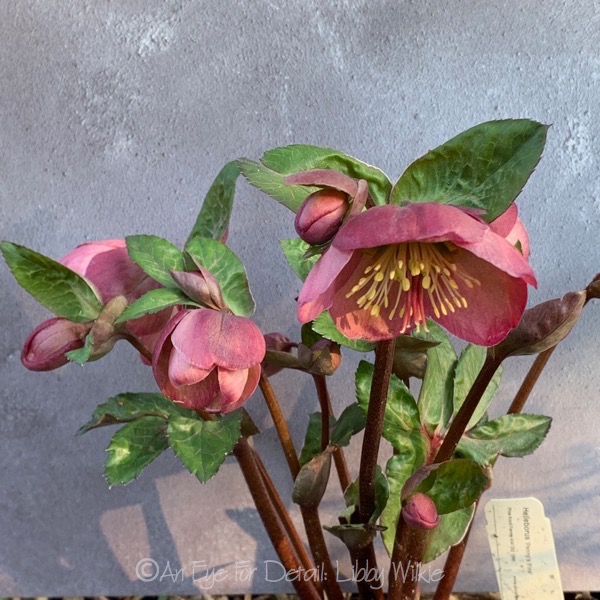 Even the Iberis/Candytuft has popped open in a sunny, protected site. 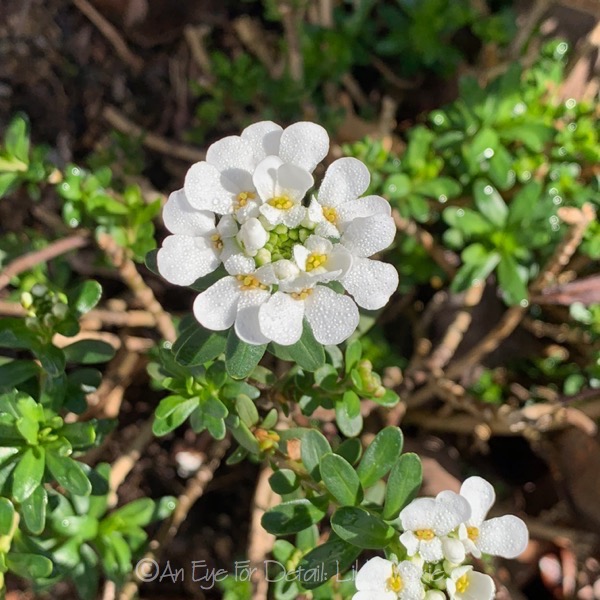 Pansies do well here in […]

One of my latest garden book discoveries is
“Flower Colour Guide”

What a lovely book and one that will make you want to buy, plant, and grow all sorts of flowers! The detail in each photograph is amazing. 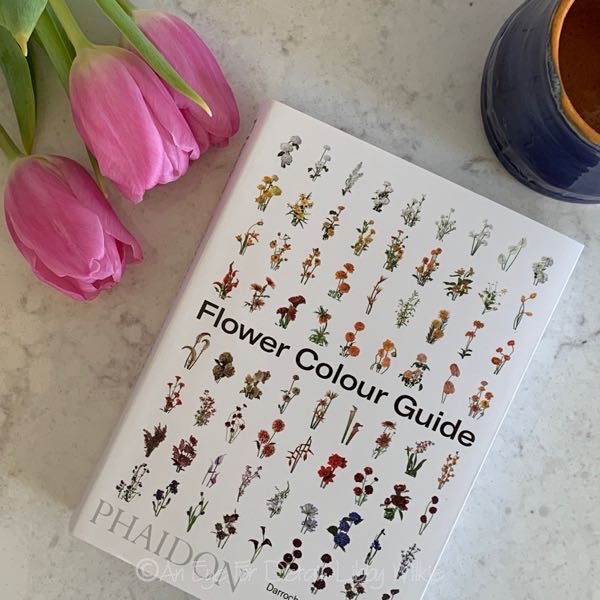 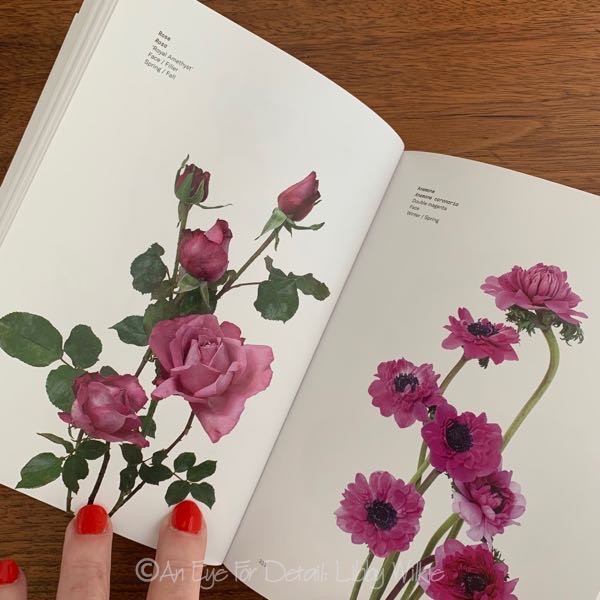 The flowers are divided into sections based on color, not name. I found this very helpful and really, just fun. The top name, as you can see here, is the English name with the Latin name  underneath.  As one who has trouble remembering the Latin names, this was perfect for me. 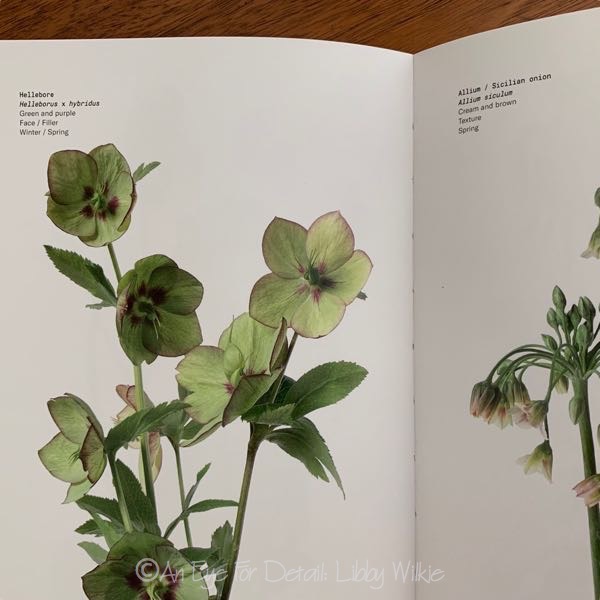 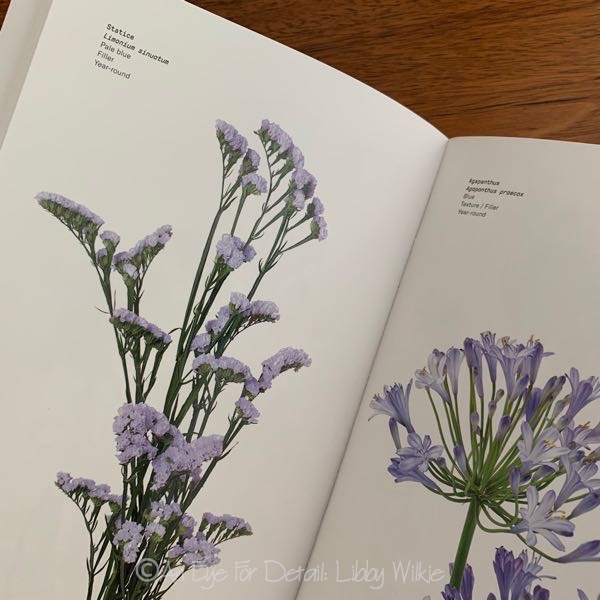 Toward the back of the book are these pages, again with flowers sorted by color, with small perforated stickers, labels on the right hand page (name is then on back) to use for reference. You could carry these to the garden center to help identify what you want to buy; you can tear them out, rearrange and see what combinations you might like for your garden; you could put them in your garden journal to remind yourself of whatever it is; you could put them on a seed packet or even on a plant label for reference. Any other ideas? […]

While the magnificent
Garden Design magazine
has ceased to be published in a paper format, it IS available on line as a Newsletter.

Every week I receive an email with lots of really good, reliable and well-researched tips about gardening. It is delivered to your inbox every Thursday.

Here is one article from this week titled “Choose Wisely” 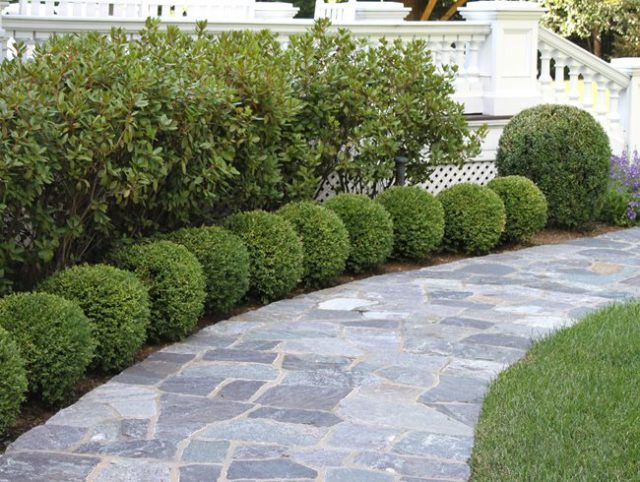 And from last week:
Growing & Caring for Witch Hazel 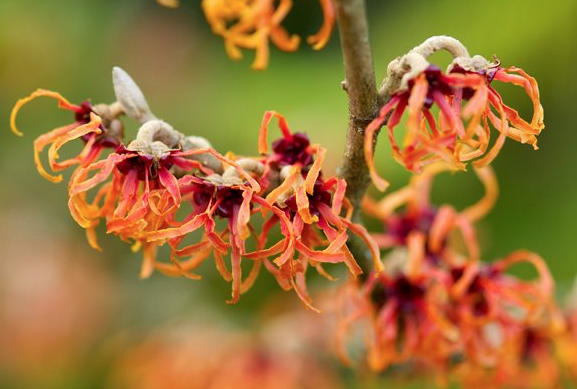 There are, each week, ideas for all kinds of gardens, related subjects, an excellent Shop section, even a Garden Tours section.

I hope you will take a look and subscribe to the Newsletter! 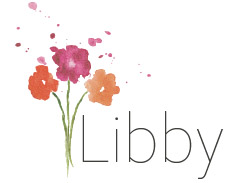 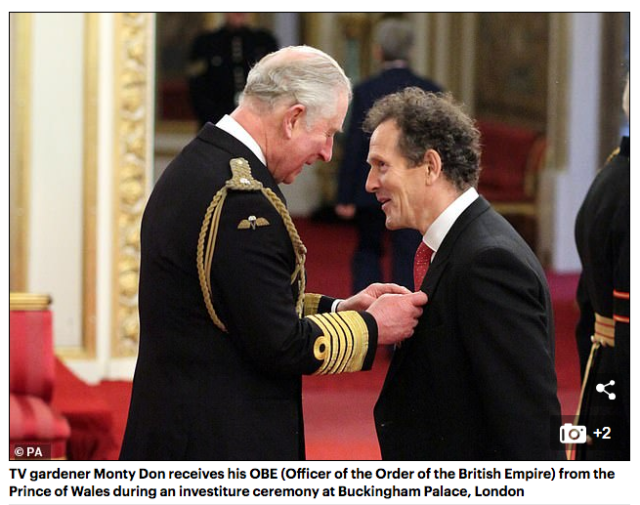 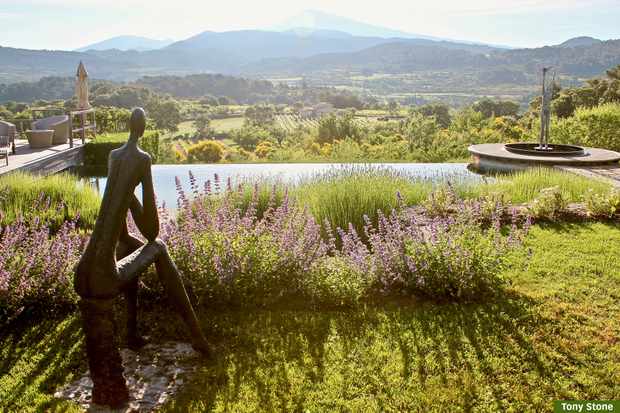 My day at Kew Gardens started with this: 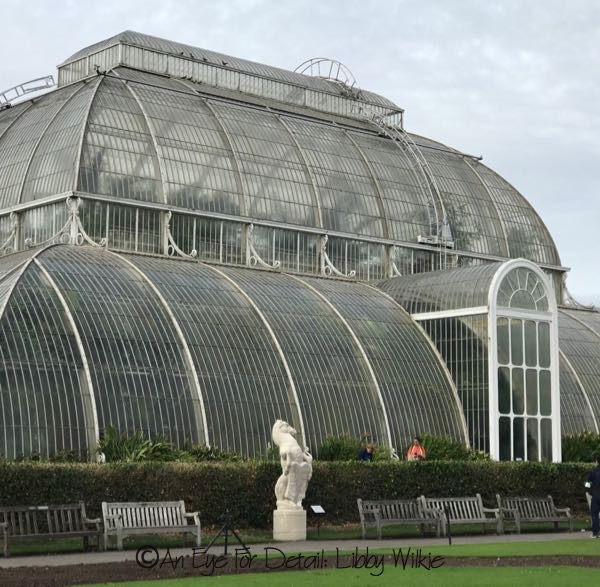 The Temperate House: this is the largest Victorian glasshouse in the world!

Finally I met up with my friend Catherine. We had first met on the Cotswold Garden Tour over a year ago and kept missing each other in London (she is from the States also.) So this was going to be a treat. She knows Kew very well and walks there almost every day she is in London as she has family very nearby. She was the perfect host! 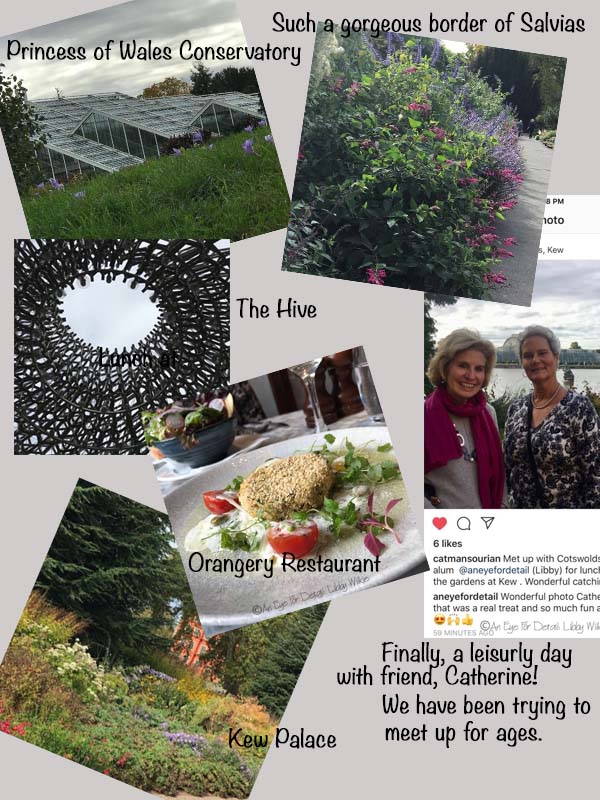 Just a few of the many magical moments in my day. Once again, the weather was lovely! 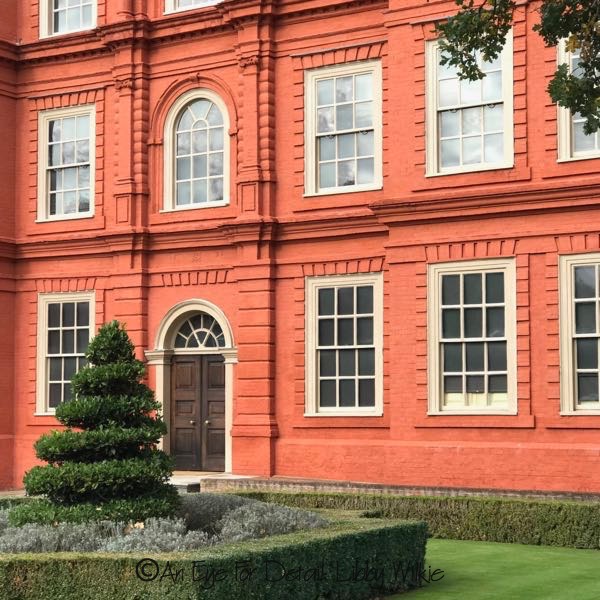 Just look at that color of Kew Palace! Somewhere between a coral, an orange, a sandstone…

And a short review of another wonderful…truly wonderful…day spent with friends at Petersham Nurseries. Yes, that famous/infamous/IG favorite place. Hmmm: did Terrain here in the States take a few hints from Petersham? 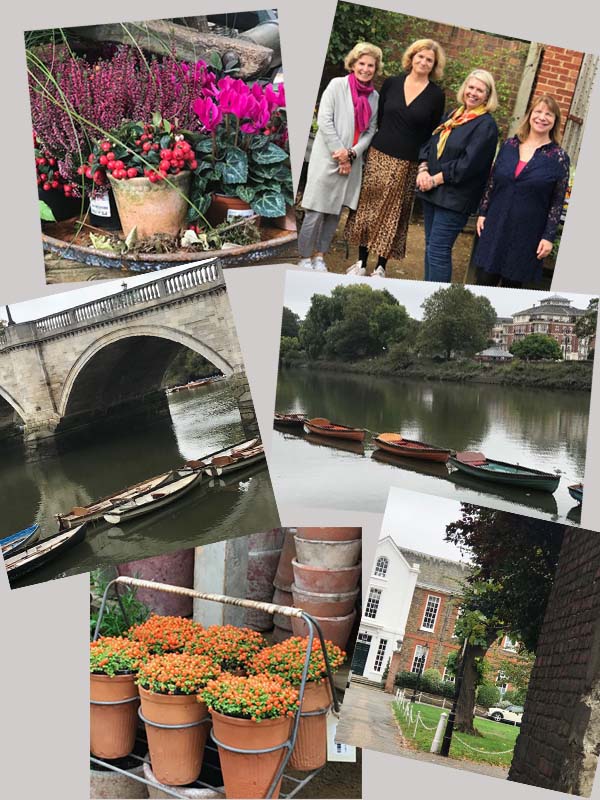 Walking along the Thames from Richmond all the way to Ham House was nothing short of magical. And my friends..well, it was a day of bonding, long talks and walks and oh so […]

I have wanted to visit Great Dixter Gardens for so many years. I almost went on a garden tour there but opted out at the last minute (and did that now famous
Costwold Garden Tour instead!)

Where is this famous garden? In Northium which is in East Sussex which is south of London. And no, I didn’t quite realize just how difficult/tricky it was going to be to get there! Sissinghurst had been quite easy to reach; this was not. I took the train to Hastings then a harrowing, roller-coaster taxi to Dixter. But I got there just fine!

Tools of the trade, for sale: 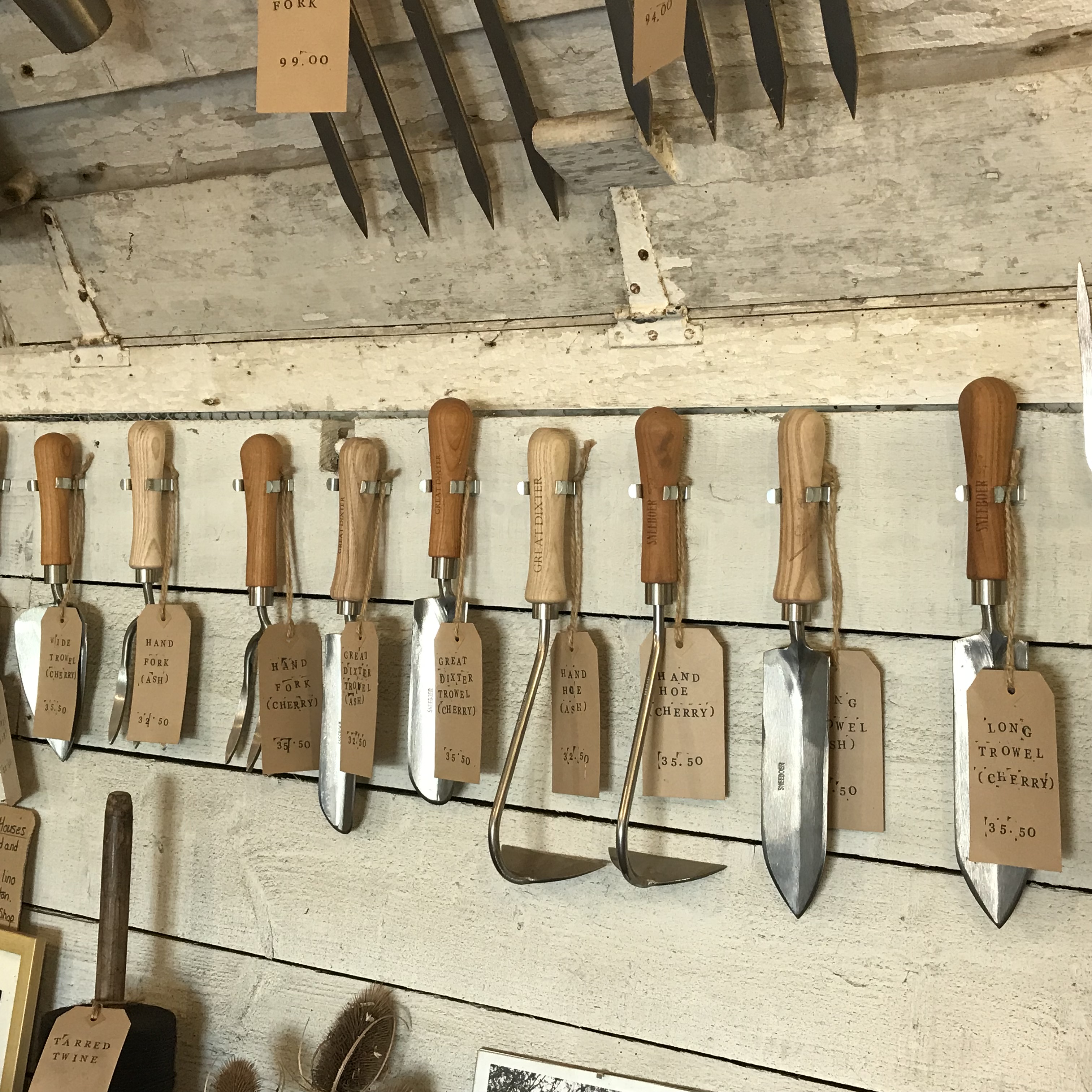 Great Dixter was the lifetime home of Christopher Lloyd, gardener, plantsman, author and garden designer extraordinaire. His use of color and the lush, over-planted gardens, his experimentation with so many new plants, ways of using color in the beds and his skill as an author made him the center of so many gardeners’ ideas.

The gardens are lush. Period. It was a magnificent day but if it had been at all wet…well, I would have been soaking as you really had to push through many enormous planted areas.

One can never have enough wheel barrows! 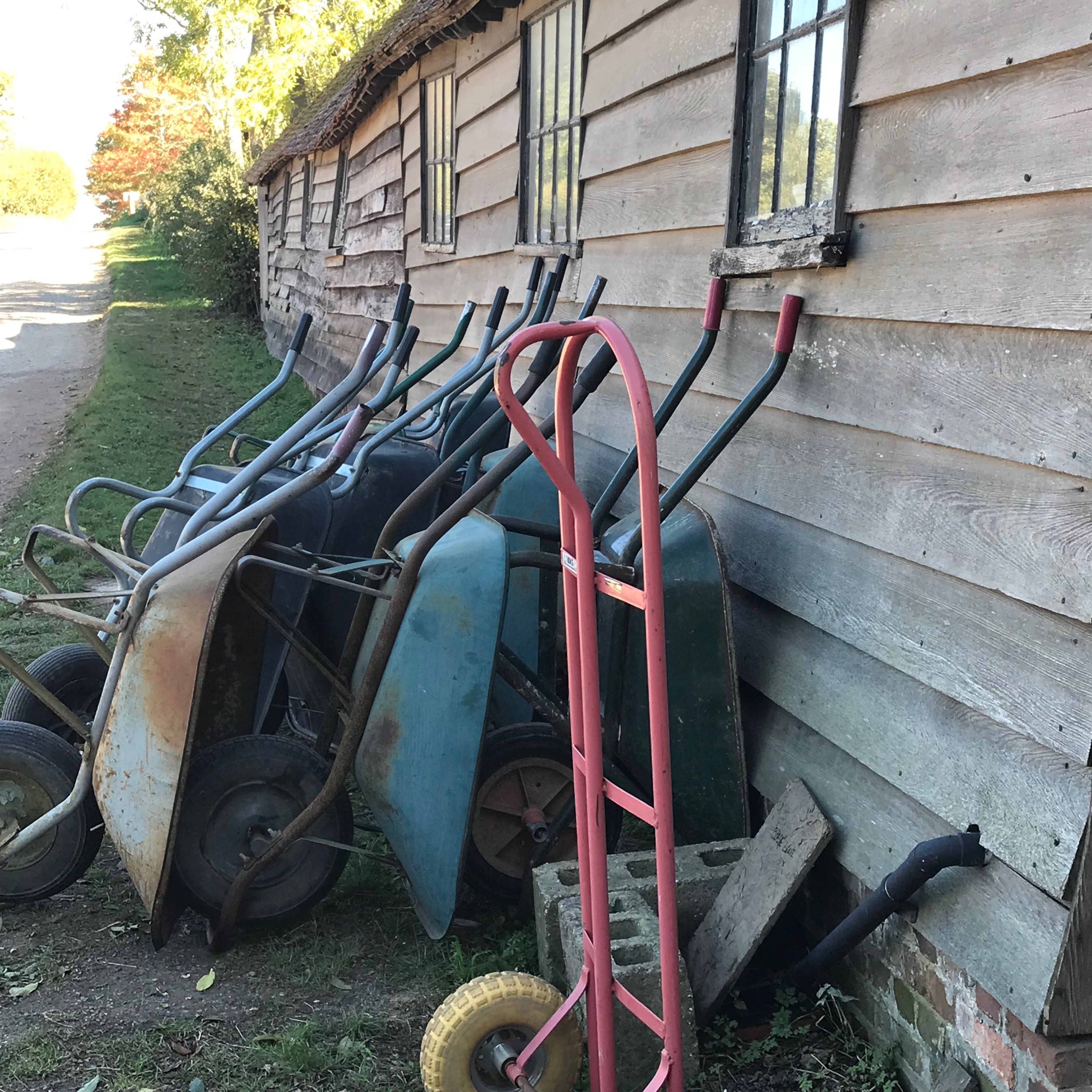